Internet 4.0: The Ambient Internet is Here

Technology takes the Internet through different steps of growth and we’re on the cusp of a revolutionary set of changes that will accelerate and modify how we interact with the network. To understand Internet 4.0 or the Ambient Internet, it’s important to first look at the previous shift and what it means for the next generation. 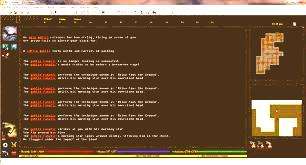 During its initial couple of decades, the Internet was a relatively unknown phenomenon, connecting geeks in academia, some corporations, and the government in a mostly text-only type of environment. The initial focus was on sharing computing resources (think of it as cloud computing long before the term took hold) and exchanging information, mostly in a textual form, over email and discussion groups called Usenet newsgroups.

Because it was born out of concerns about nuclear attacks during the cold war, development of the Internet was largely driven by concerns over resiliency, redundancy, and a general ability to work even if large portions of the network were taken offline.

In those days, the Internet was a complex system to use and operate, leading to slow user adoption and a somewhat collegial environment where a large part of the community knew each other and worked closely together. 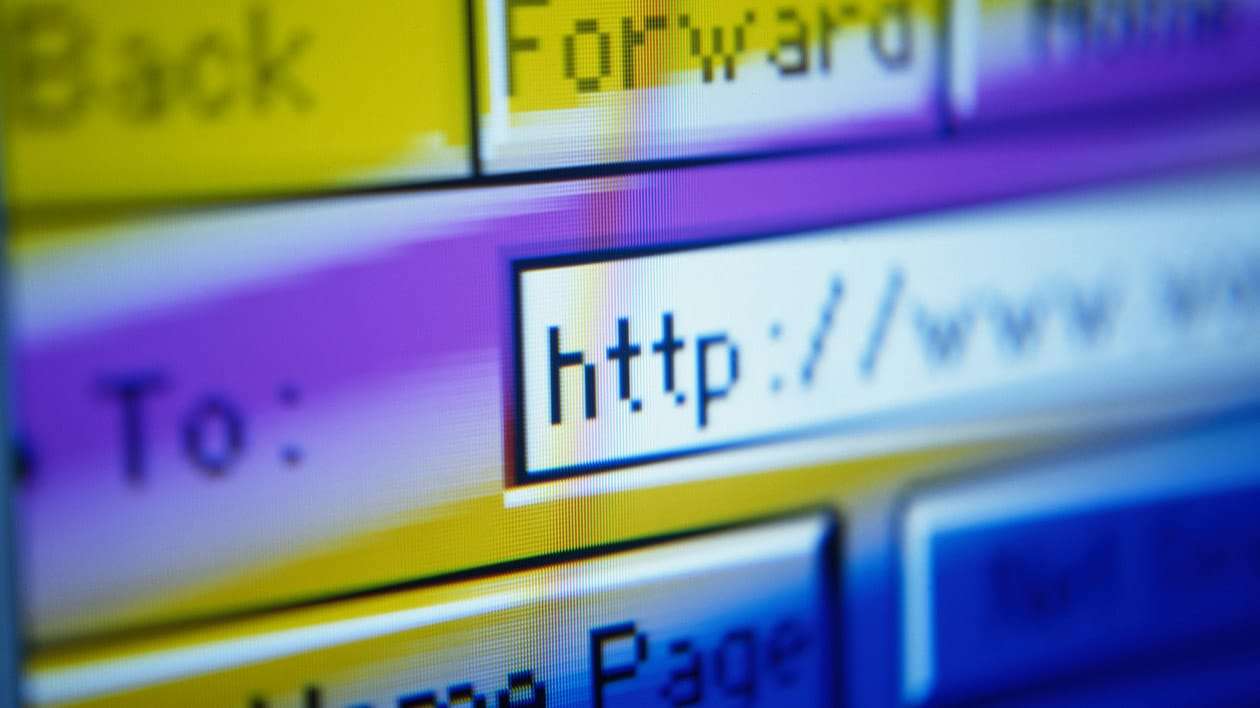 There is no argument that the appearance of the web in the early 1990s democratized usage of the Internet. In fact, it was so successful in that integration that for many people the Internet and the Web were seen as one and the same. Other services provided on top of the Internet lost their dedicated client and, over time, were replaced by web applications.

This era saw the growth of e-commerce as a new form of purchasing goods, and the rise of online media as the way to consume information and entertainment.

The initial promise of the web era gave rise to the idea of democratizing access to communication tools so that anyone could set up their offering online without a high starting cost: on the Internet, two people in a garage could easily compete with some of the largest corporations and create a massive business.

Amazon established itself as one of the large players in e-commerce first by selling books and later by expanding into a general online store. Meanwhile, the rest of the web needed organizing and many companies built advertising backed search engines, with Google becoming the dominant player in that space.

Initial collateral damage to many existing businesses started impacting a lot of traditional industries, with retail, media, finance, and others being completely transformed by this first phase.

Later in that cycle, the social web (often referred to as Web 2.0) created a set of tools and modes of interaction that drove individual people to share information about themselves and chat with friends, co-workers, fellow students and/or family, on increasingly centralized platforms. Facebook bested its competitors to become the dominant player in managing daily social life while LinkedIn established itself as the network for work.

The introduction of the Apple app store really marks the debut of the mobile Internet era. While the iPhone had been launched a year earlier, it wasn’t until the app store appeared that a new mode of interaction with the Internet was seen.

The app store model further recentralized the Internet as developers had to distribute their wares through primarily a limited set of app stores. The iPhone app store and Google’s Android Play store are the single points of control for much of the Internet (some countries like China have a more diverse set of app stores on Android devices but they represent the exception more than the rule).

In putting a computer in everyone’s pocket, Apple and Google (and Google’s distribution partners like Samsung, LG, Motorola and others) fundamentally changed the way a majority of users interacted with the Internet. With rapid acceptance of mobile devices in markets where the Internet had not gotten widespread acceptance, the balance of usage tilted from a computer/web browser based model to one that favored mobile device/apps.

This also unshackled the Internet, making many services that leveraged the mobility of the devices to create new business models. It also created the initial conditions for the Internet that is now coming. In putting a device in everyone’s pocket, the industry created large amounts of data about who, where, and when users were on the Internet.

This led to an increase in deployment of an infrastructure to make the Internet more available on a continuous basis. If the previous phase was defined by having to go to a place (wherever a computer and internet access was available), this new era could be defined as having the Internet available wherever you are and whenever you need it.

With mobile devices now representing a majority of Internet traffic, the Ambient Internet is taking in historical information based on where your device has been, combining that with information that is coming off nearby sensors (eg. location sensors, smart home components, etc…) and layering in artificial intelligence to drive new experiences that can be embedded into existing devices.

In this next phase, the Internet will move from being available anywhere and anytime through a specific device to being available in all places and at all times through most devices. Interactions will move away from the single screen of your mobile phone or computer to interfaces you interact with naturally. Home assistants like Amazon Alexa and Google Home are early representatives of this trend but present only a cursory view of what the future will look like.

When taken to its logical conclusion, the Ambient Internet is the final stage of Internet penetration that leads to the Internet disappearing in the background. Like electricity and running water, the Internet is rapidly becoming a core service that is connected to everything around you.

The Ambient Internet, or Internet 4.0 takes historical data gathered through your interactions with multiple touchpoints (eg. lights, cars, speakers, chatbots, etc…), merges it with contextual information gathered through sensors you may either be wearing or see installed where you are, and uses Artificial Intelligence to establish guesses as to what you are most likely to need.

A couple of years ago, I helped define the specifications around a new form of outdoor display advertising that adapted itself to the nearby audience, presenting the most relevant content to users without any specific interaction from the user. The idea is to make the environment subtly react its participants without making the participants aware of those adaptations.

Key to the Internet 4.0 is state of ambient computing it creates. While previous phases of the Internet have required some level of training (either learning to operate a computer, a web browser, a mobile device or an app), this next phase of the Internet is using natural interactions, either via spoken dialogue (using voice recognition as assistants like Amazon’s Alexa, Apple’s Siri, Microsoft’s Cortana or Google’s… OK Google) or text embedded into tools you already use (eg. chatbots in slack or other messaging programs, smart agents interacting via email like Amy from X.ai).

With Internet 4.0, the goal is to make the Internet mostly disappear. Today, when you take an Uber, there is still a human element processing information that has been given to him/her by a computer using large amounts of data to find the quickest route from point A to point B. Tomorrow, Internet 4.0 will leverage the same power and distribute the same information to fleets of completely autonomous vehicles that interact with each other to get out of each other’s way and move people faster.

Right now, different players are starting to align their capabilities to drive this new Internet. If history is right, only some of the incumbents will make the transition but the big question that remains is who will be the new player who will be able to leverage these trends into a dominant position in the future.

Soon, as the Internet disappears, it will become another core infrastructure powering our world in the background and this next generation company may already exist or be in the birth process. Watch for clear signals around new entrants as this represents the next big growth phase for the Internet.